Beautiful Trees at Stow Lake to be Cut

San Francisco Recreation and Parks Department (SFRPD) is cutting down more trees. Several supporters alerted us to warning notices on eight large, beautiful trees at Stow Lake that have been marked for destruction. Why? Apparently to repair the perimeter path and bring it into ADA Compliance. 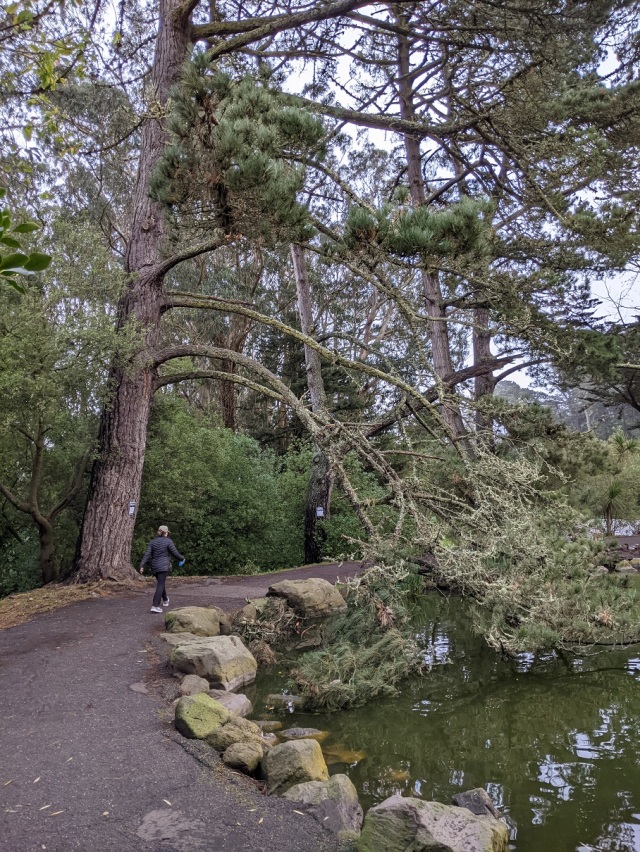 Stow Lake is a good place for birds and wildlife; and these trees are part of their habitat. As one person pointed out:  “People come to the park for these trees — the huge, gnarled, old growth — not for the path: I think the priorities have been convoluted here!  An upgraded disability path can be extended on the lake side of the path to preserve the trees, and the path itself can be raised a little to preserve the roots.” 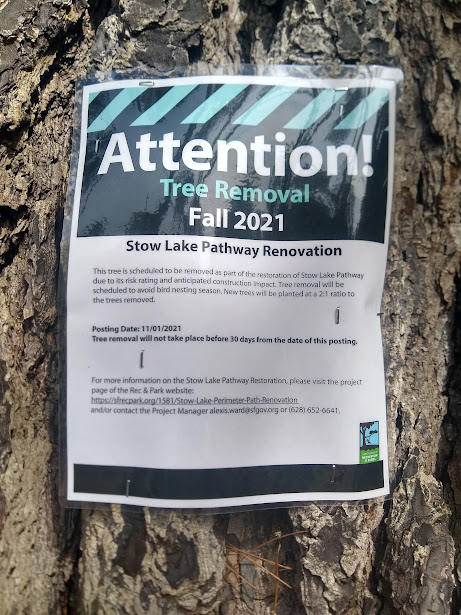 THE PROJECT STARTS WITH CUTTING DOWN TREES

These are some of the magnificent trees that are to be destroyed. 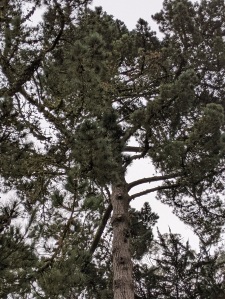 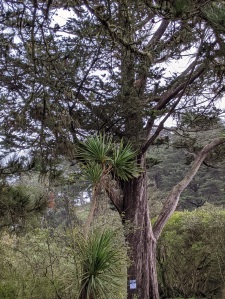 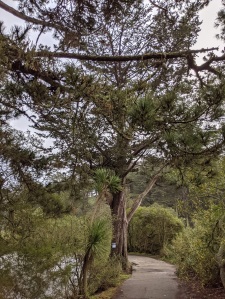 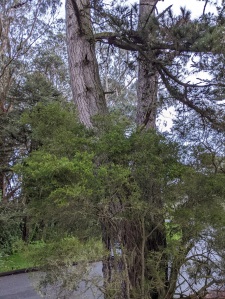 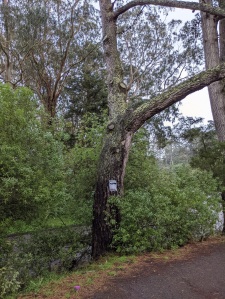 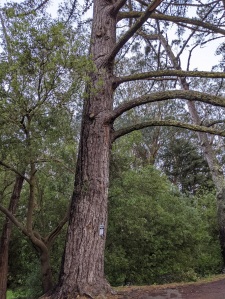 Here’s what SFRPD has to say:

Description
Stow Lake is popular destination in Golden Gate Park for strolling, boating and picnicking. The existing asphalt path that circles the perimeter of the lake has deteriorated and is in need of repair. The project’s design will keep the perimeter path in its current alignment to minimize impact on the overall site and the landscaping. Additionally, the site furnishings will be refurbished.

Scope of Work
The intent of this project is to renovate the existing perimeter path at Stow Lake and the site furnishings, including benches and picnic tables to achieve ADA compliance. The construction will be performed in two phases so that half of the perimeter path will be open at all times. No work will be occurring in the area in front of the Boathouse. Eight trees adjacent to the path will be removed based on an arborist’s assessment of the trees’ risk ratings and condition or due to construction impacts. The trees will all be re-planted in a 2:1 ratio.

This project is being funded by multiple sources including the following:
Recovery Stimulus and Critical Repairs
General Fund
Mayor’s Office on Disability

Schedule
We are currently wrapping up the design phase of the ADA Perimeter Path Project. Later this year, we will be advertising the project to potential bidders. We aim to award the construction contract by Spring/Summer of 2022. The project is anticipated to be complete by early 2023.”

In this era of climate change, every tree counts. While across the world, governments are mobilizing to preserve existing trees – especially large and mature ones – here in San Francisco we seem to want to get rid of them. Every project starts with, first let’s cut down trees. It’s an easy way to spend money and disburse funds, and requires no metric of success.

Is this what the disability community wants?

Could this project have been done without felling eight mature and beautiful trees? Well, obviously. Had the trees been a priority, we are sure the planners would have found a way to keep the trees while rebuilding the path. Architects and landscapers are ingenious at finding solutions. Cutting down trees is a short cut, and a bad one. Planting 2:1 – which as far as we can tell, is not being monitored for compliance – is insufficient. The value of a large tree is huge both in terms of carbon sequestration and habitat, not to mention beauty. It will be decades before any saplings reach that size and ecological contribution.

Write to the Project Manager Alexis Ward, to  SFRPD (and its General Manager Phil Ginsburg), and to the Mayor:

You can also find SFRPD and Phil Ginsburg on Twitter at @RecParkSF and @PhilGinsburgSF
And on Instagram at: @SFRecPark and @PGinsburg