The Myth that Nothing Grows Under Eucalyptus

Eucalyptus haters are fond of saying “Nothing grows under eucalyptus.” This refers to “allelopathy” of eucalyptus trees – a defense mechanism in some plants that uses chemical means to prevent other plants growing in the same area. This is empirically a myth, as laid out in this article: Eucalyptus Myths.

When confronted with the tangles of diverse vegetation thriving in the eucalyptus forests on Mt Davidson and Mt Sutro, they amend it to “No native plant grows under eucalyptus” – assuming that native plants as a class have particular characteristics that make them susceptible.  Recent scientific research shows that’s a myth too

Here’s the abstract from a paper presented at recent conference of the California Native Plant Society (Feb 2018):

It is widely accepted that allelopathy is not only significant, but more or less singular, in the inhibition of understory vegetation in California Eucalyptus globulus (Myrtaceae) plantations. However, there is no published documentation of allelopathy by blue gums against California native species despite continuous references in the literature since the late 1960’s. Previous studies on allelopathy have been inconclusive and criticized for their lack of meaningful, ecologically relevant controls, test species, and test conditions.

In these experiments, we found that germination and seedling growth of the species tested were not inhibited by chemical extracts of blue gum foliage, either at naturally-occurring or artificially concentrated levels. These results are significant because they are the first to test an allelopathic effect of blue gums against ecologically-relevant species. These results may have significant implications for management and restoration of land historically occupied by blue gum.”

In other words – they looked for allelopathy and they didn’t find it. 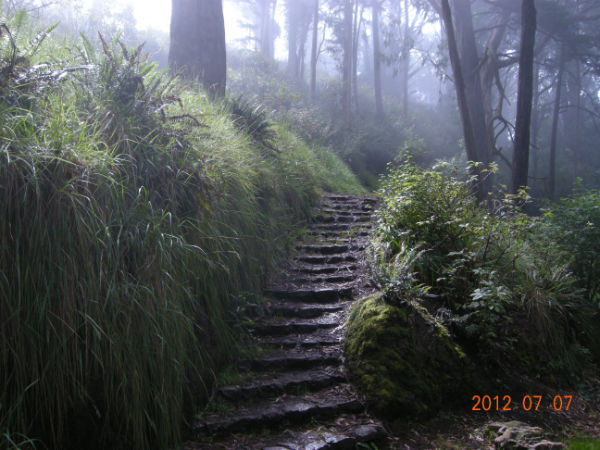