This article is reprinted with permission from the West Portal Monthly (with minor changes and added emphasis).

We think it’s important that San Francisco save its trees and forests, and expand – not just maintain – its tree canopy cover.  The Urban Forestry Master Plan needs tree canopy goals.

(Nearly all San Francisco’s trees are non-native, which is why native plant enthusiasts want to cut them down.) 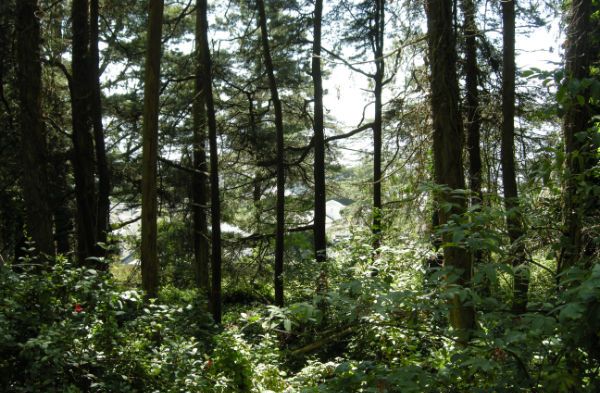 IN SEARCH OF AN URBAN FOREST MASTER PLAN by Dee Seligman

Only 13.7% of San Francisco is covered by trees–a canopy smaller than most major cities, including those of Detroit, Los Angeles, and San Jose. In the last two years, tree planting in San Francisco decreased by 21.4% while tree removal increased by 107% among city agencies responsible for the city’s trees reporting their data. Wouldn’t it make sense to have a citywide goal to increase our canopy coverage?

The Planning Department’s Urban Forest Master Plan, if its current version gets approved by the Planning Commission, could eliminate a last protection for Mt. Davidson and provide another rationale for converting its forest to native shrubs and grasslands.Instead of a citywide canopy goal, the Planning Department has backed off. It made a strategic change in its Urban Forest Master Plan between its first draft, made public January 2014 and its final draft of May 2014. This Phase 1 of the Planwill guide street tree policies, with Phase 2 and Phase 3 following at an undetermined future time to guide park and private tree policies.

Why did the Planning Dept. change from its original goal in the January draft of increasing the city’s canopy of all trees by 25% over twenty years to the goal of doubling only the “street tree” canopy by 50% in the next twenty years in the final May version? That sounds innocuous, but it allows for planting more native shrubs to count as “urban forest canopy.”

One influential public comment argued that Planning should “replace the citywide canopy goal with a goal for street trees. Citywide canopy goal is not the most effective strategy. Open spaces and parks have more complicated and competing objectives such as biodiversity that should not be compromised for arbitrary citywide canopy targets.”

But why does the Planning Department believe “biodiversity” is not satisfied by a mixture of native and non-native trees?Furthermore, the Department changed the very definition of an urban forest, carefully adding the phrase “and other vegetation” after the word “trees” throughout the document.

Another public comment made between the first and final version of the Plan asked, “Are the naturally occurring trees and other vegetation included in the definition?” Why should native trees and other vegetation even need to be spelled out unless there is a hidden agenda?Clearly Planning’s process from original to final draft should consider public comment, but are trees not the essence of an “Urban Forest” master plan?

In backing off from establishing a citywide canopy goal, the Planning Department later explained that “community input, ecological analysis and an inventory of allowable planting areas” would be necessary first. However, they did not believe that when they first proposed a citywide canopy goal in the original January draft.

Why is such input and analysis not needed for a street tree canopy goal but is needed for a citywide canopy goal? Perhaps the real answer lies in the Department’s rationale for their change that “trees may not be appropriate in all locations and other forms of vegetation may be more suited to support other policy priorities such as habitat creation, neighborhood character and recreational needs.”

Obviously trees must be planted in appropriate locations, but the issue of habitat creation is a red herring. All trees provide habitat. The concept of creating additional habitat is a not-very-subtle nod to pressures from those in inner circles who insist the only good habitat is native vegetation and native trees.

WHAT YOU CAN DO 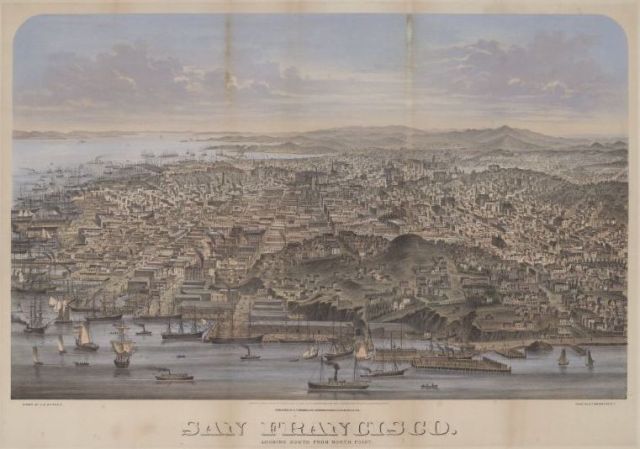 This entry was posted in OTHER and tagged environment, San Francisco, trees. Bookmark the permalink.