In April 2013, we posted about the herbicide use of the Natural Areas Program (NAP) vs the rest of San Francisco’s Recreation and Parks Department (SFRPD). That’s HERE.  This graph is based on the data for half the year, 2013.

Though other SF RPD areas have used more herbicides in the second quarter, NAP’s use still far exceeds the total of the rest of the Parks together. (This excludes Harding Golf Course, which is a special case since it has to be kept tournament-ready, but includes all other city golf courses – and Sharp Park, which uses no pesticides at all. It also excludes pesticides used to control insects and animals, for instance “Wasp Freeze.”)

And what’s worse – NAP is the main user by far of the most toxic Tier I pesticide: Garlon. That’s the orange bar in this graph. The rest of SFRPD did use some, but it was so little that it doesn’t even show up on this graph. 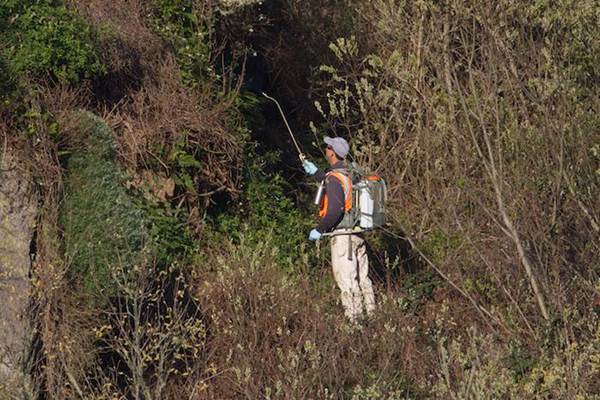